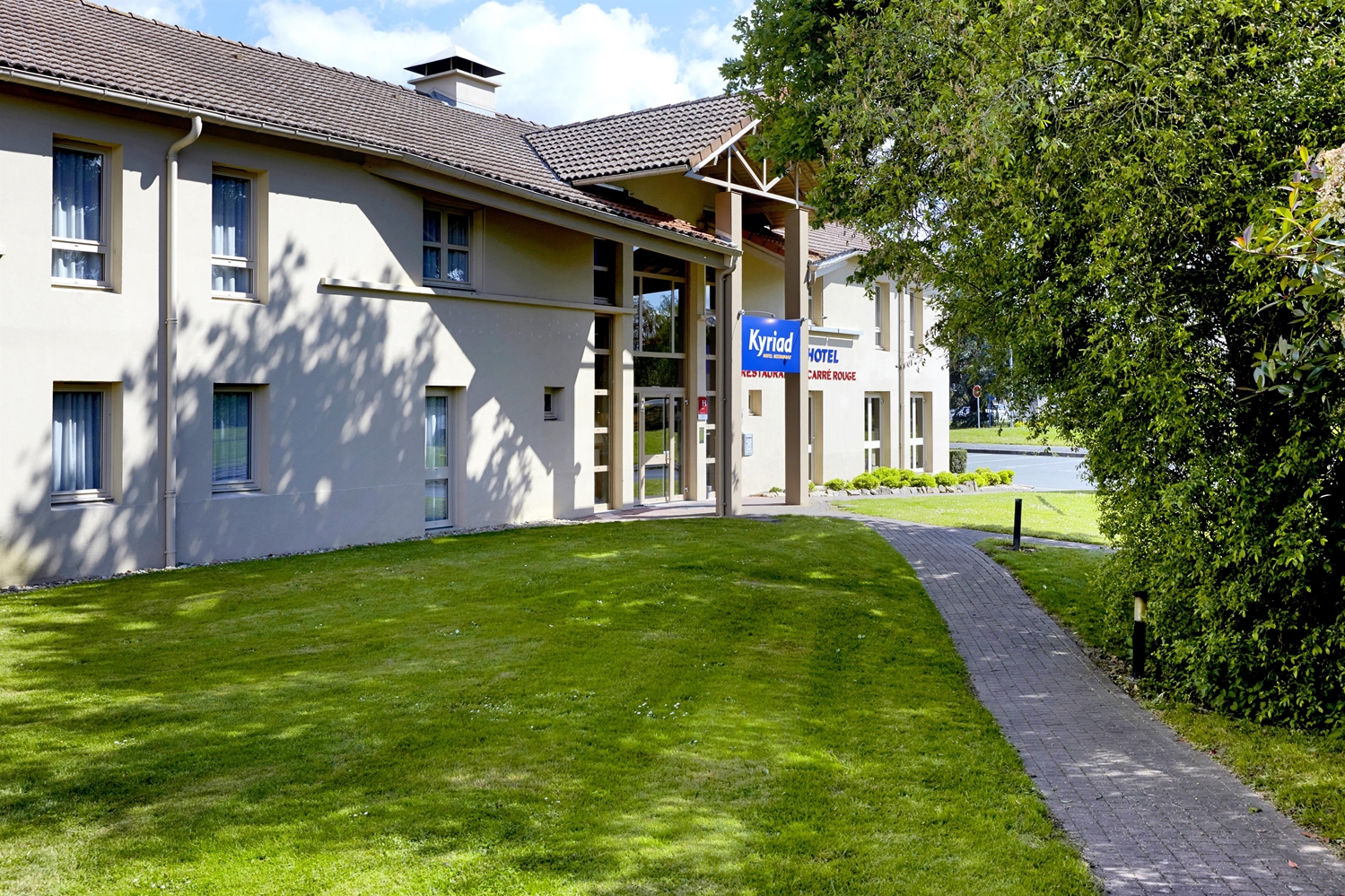 Close to the major road networks, the Hotel Kyriad Cholet is a cozy establishment decorated with a cinematic theme. Whether for a seminar or a family getaway, choose our friendly hotel. You will enjoy a restaurant with a terrace and a lounge bar where you can relax.

Wake up calls on request

1 km from the city center

See on a map 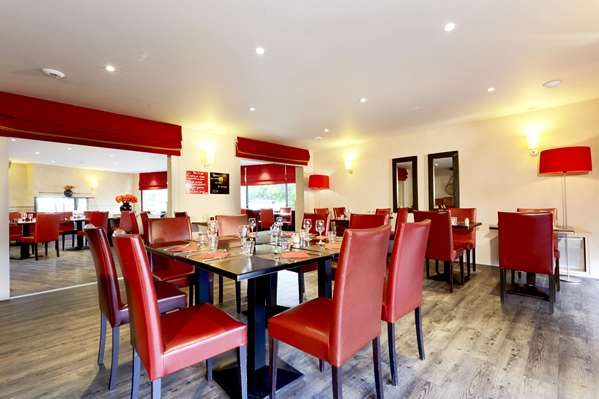 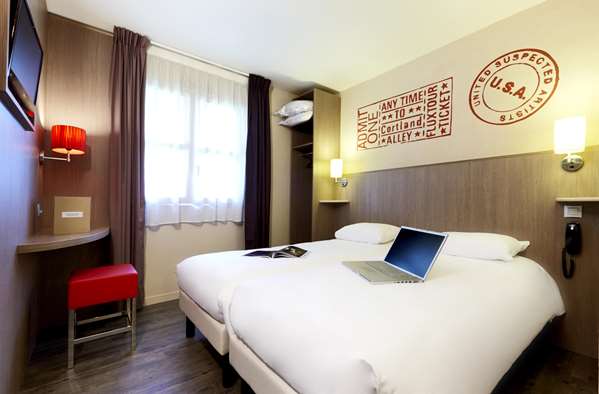 Take advantage of our exceptional offers

Booking early puts you in a good mood

It feels so good to take care of things in advance ! Benefit from a 30% discount on your stay if you book up to 30 days ahead. 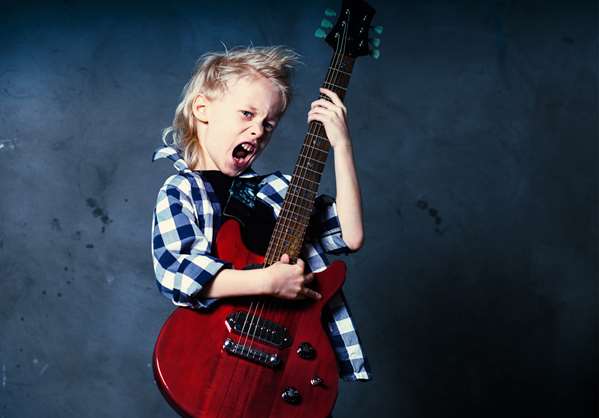 What they say about us

TripAdvisor note 3.5/5 based on 223 reviews.
Reviews are classed according to decreasing chronological order
pleasant hotel

May 8, 2018
this was a pleasant hotel. the staff were extremely helpful. I would stay again The restaurant was closed but I was given a comprehensive range of local restaurants. the breakfast was good in...
peter s - Northampton, United Kingdom
Expensive for what was provided

October 5, 2017
We had to stay here as all other hotels in and around Cholet were apparently full and we were too tired to drive further. It was fairly expensive for a very small and dark room over the front...
bev615 - Plymouth, United Kingdom
A little deception in the booking process

August 18, 2016
I have booked for one night on 5th September. During the booking process which was almost entirely in English a menu is displayed which is in French and relates to something called Pass For You. I...
Chris D - Taunton, United Kingdom
It is fine for an overnight stop

March 4, 2015
This hotel is situated off the circular road and is very easy to find. There is another hotel across the road and it is actually in front of a business park. The hotel has limited but well lit...
Lesleyannbarlow4845 - Dorchester, United Kingdom
Friendly staff

July 31, 2012
All of the staff we met up with during our one night stay were very friendly and helpful. Upon check in, we were handed a towel, a small bar of soap and a plastic cup, which was something we hadn't...
nickelcitygirl - Sudbury, Canada
KyriadFranceHotels CholetHotel Kyriad Cholet